Funded by the DID

Before the DID formed in 2008, Selby Five Points Park was an ill-maintained eyesore in the center of historic downtown Sarasota. The park saw little use due to inadequate maintenance, lack of reinvestment in landscaping, and a generally unwelcoming design that included an unseemly wall around the entire park. The DID felt the city’s center and the Selby name deserved better, so we did something about it.

‍
After careful research, an amount of $134,401 was determined to be the minimum amount needed to initiate the park’s revitalization. With the approval of the city commission, the DID put together $135,000 to cover improvements, which included:

Below are images before (left) and after (right) the park was improved by the DID. 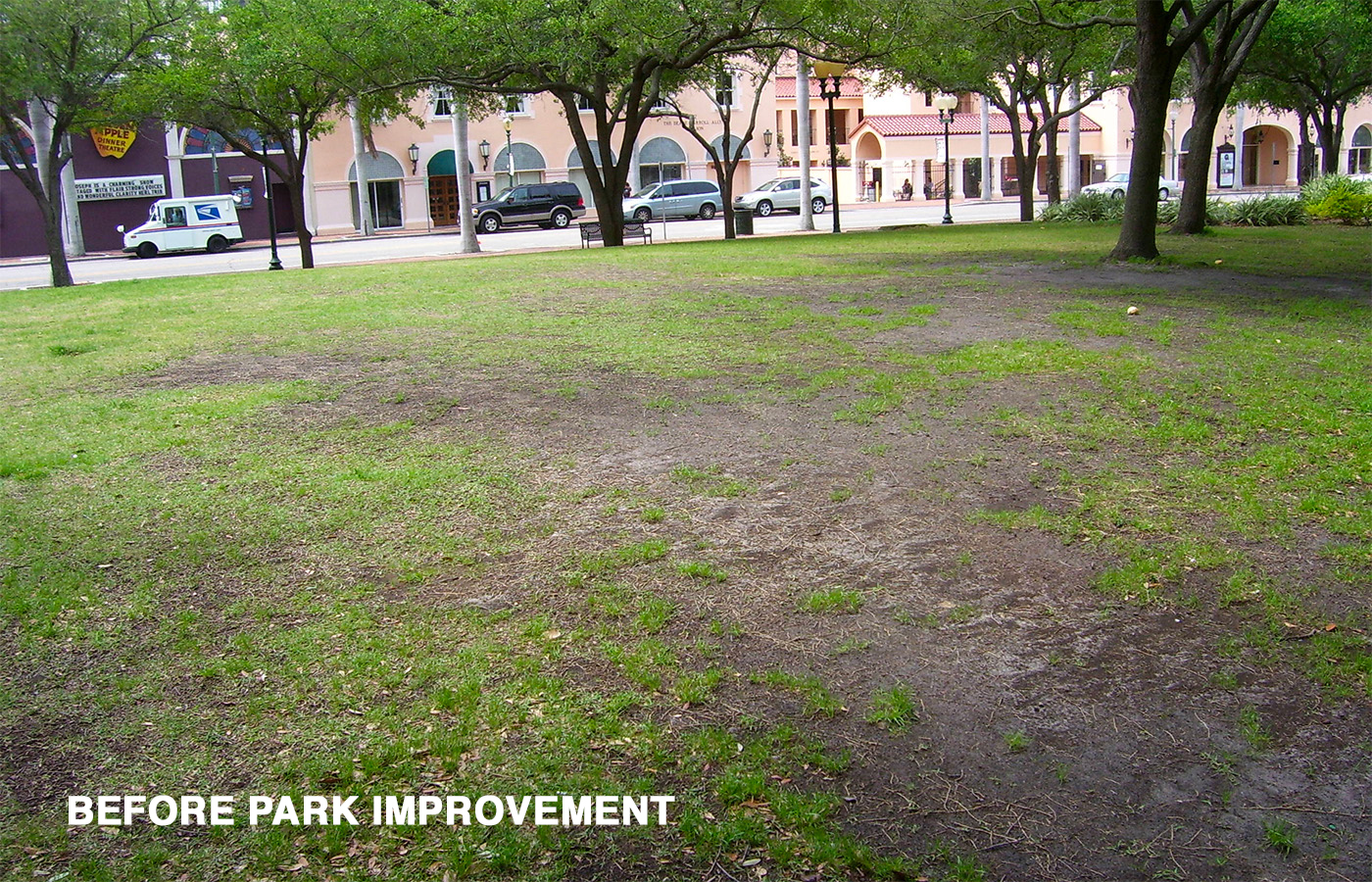 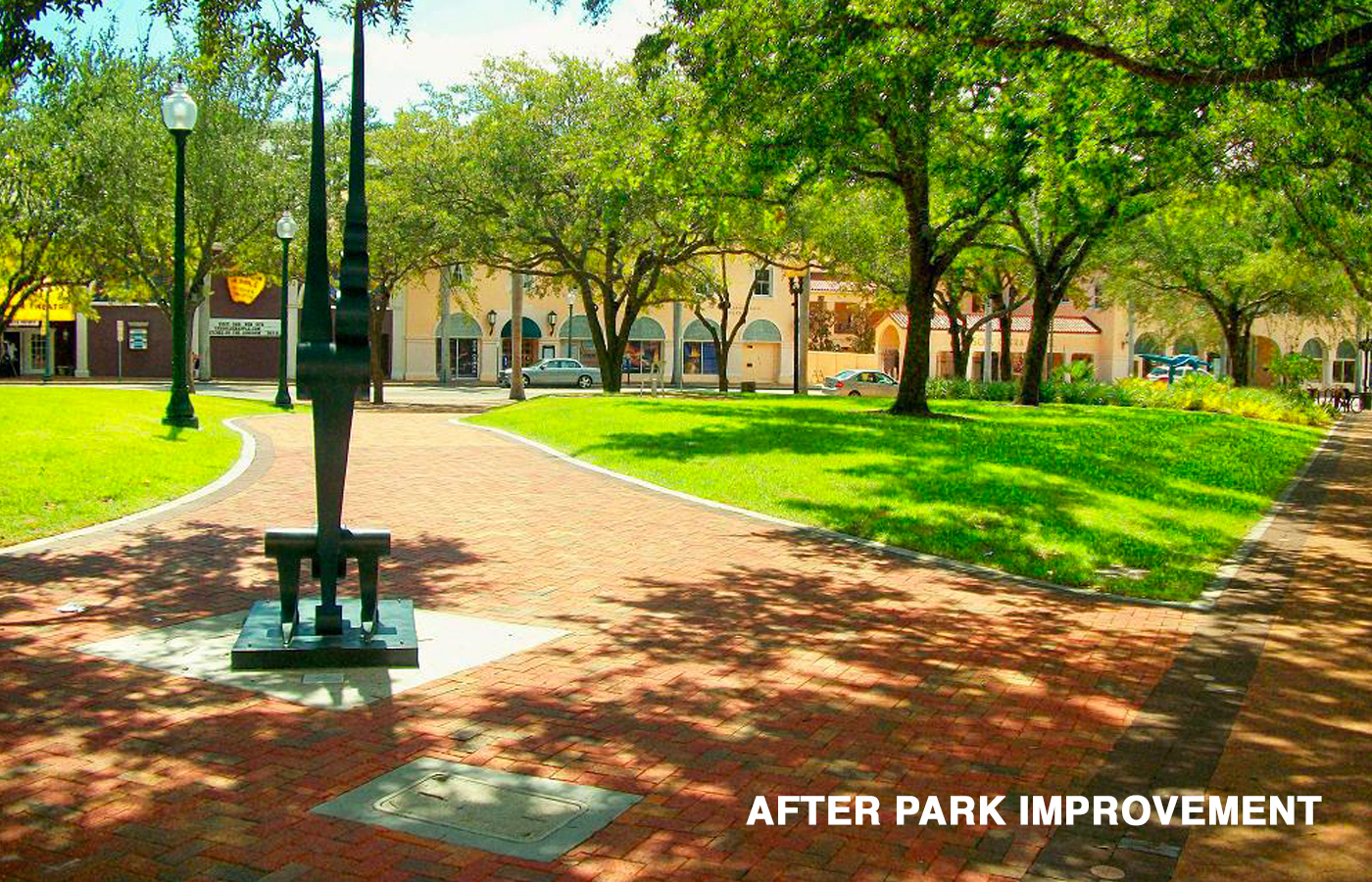